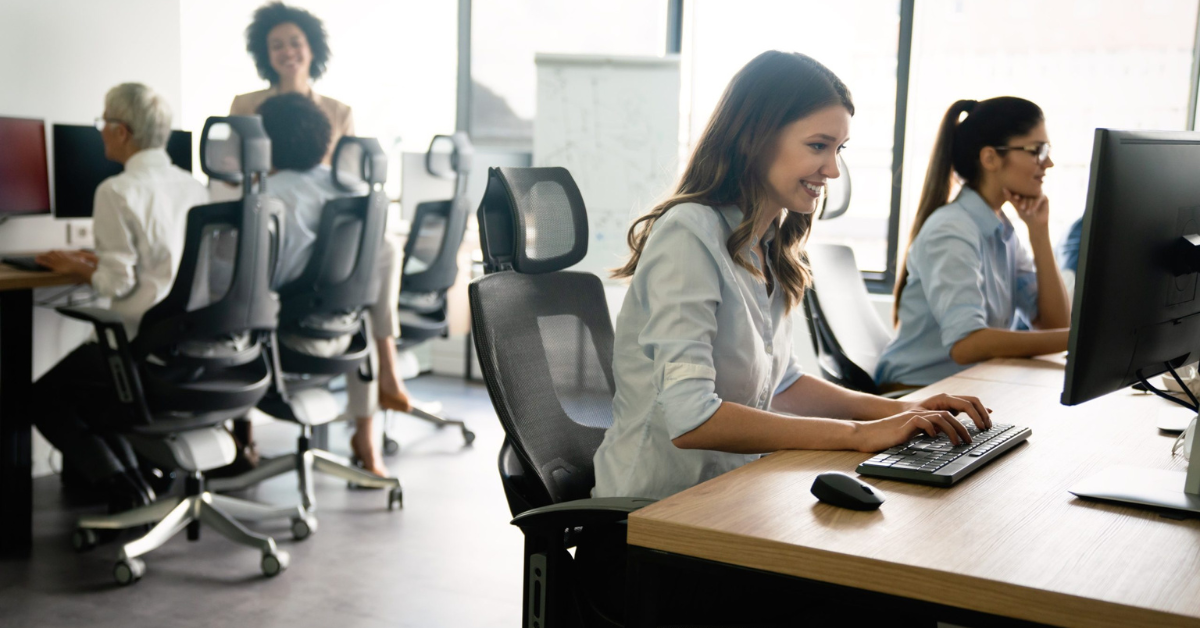 Today women are working in almost all sectors whether it is defense, police, health, education, banking, etc. Everywhere women are getting higher positions in all departments. Now central government is planning to boost women’s representation in Government Jobs.

According to the Union Minister the Department of Personnel and Training (DoPT) is working on Prime Minister Narendra Modi’s governance reforms to provide a conducive atmosphere for working women in the country.

Here is How the Indian Government is Looking to Boost Women’s Representation in Central Govt. Jobs

1. Provisions Made due to COVID-19

2. Special Leaves for Maternity and Childcare

The central government is also agreed to grant special maternity leaves of 60 days for government employees, during childbirth or when a newborn child dies shortly after birth.

Union Minister also said a particular leave arrangement had been devised in connection with the sexual harassment probe. Now government employees may request leave for up to 90 days in case of sexual harassment. And these leaves would not be removed from her leave account.

A divorced employee whose diverse decree was issued after the death of her parents would be eligible for a family pension. But in this case, the divorce petition would be filed before the demise of her parents.

5. In the Case of Missing Employees

Now National Pension System will permit families of missing employees to receive pension payments after 6 months after filing an FIR to the police. 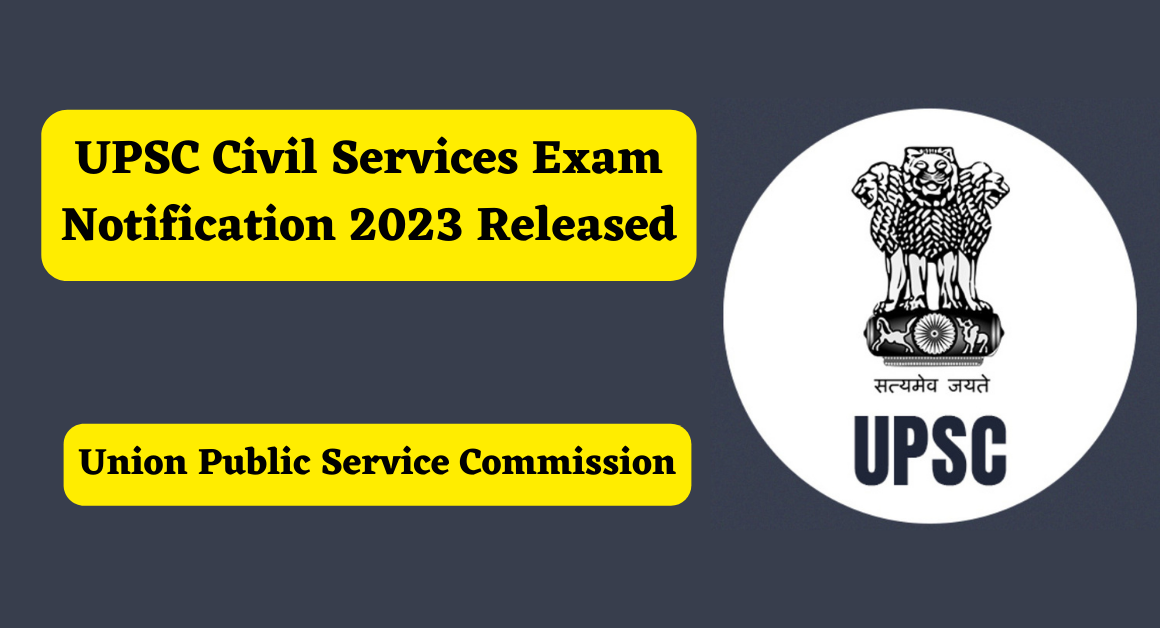 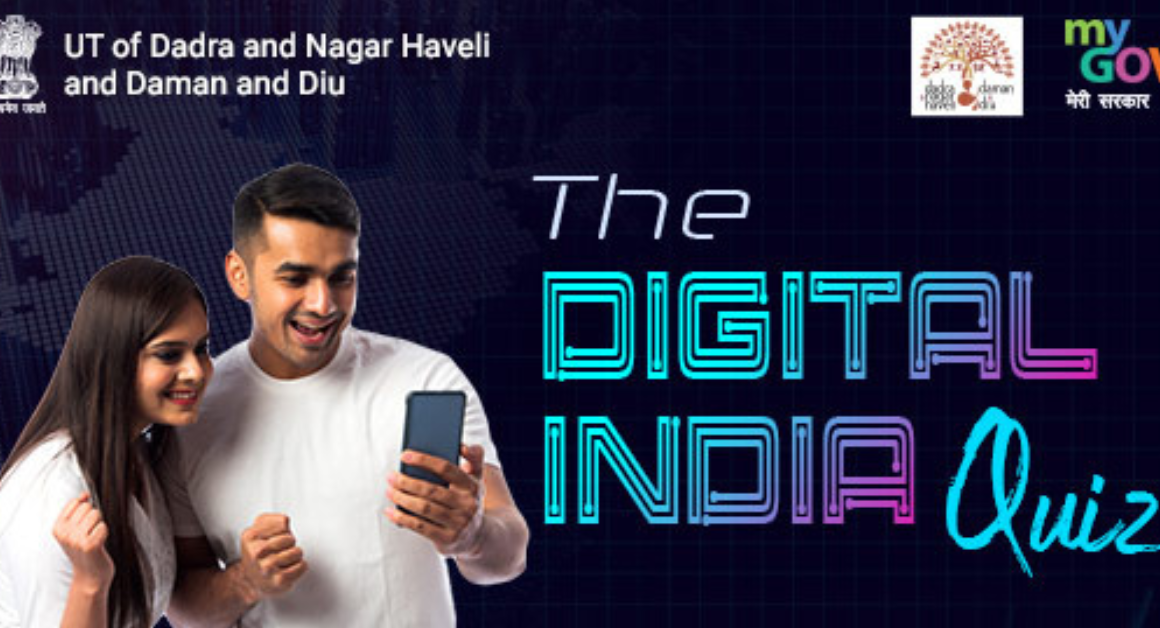 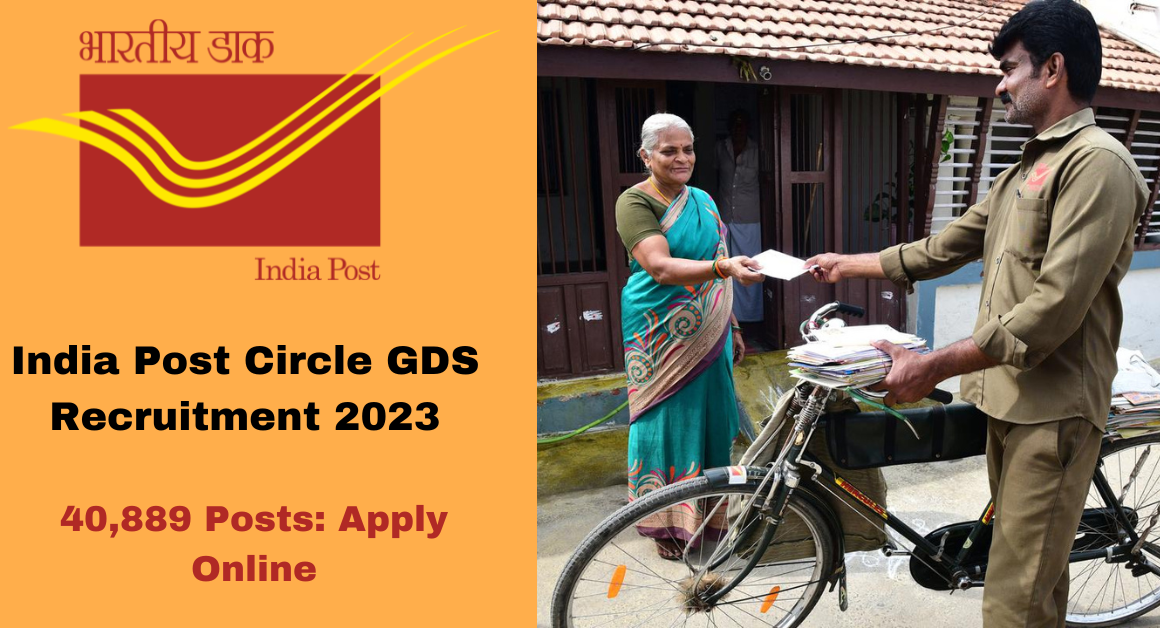 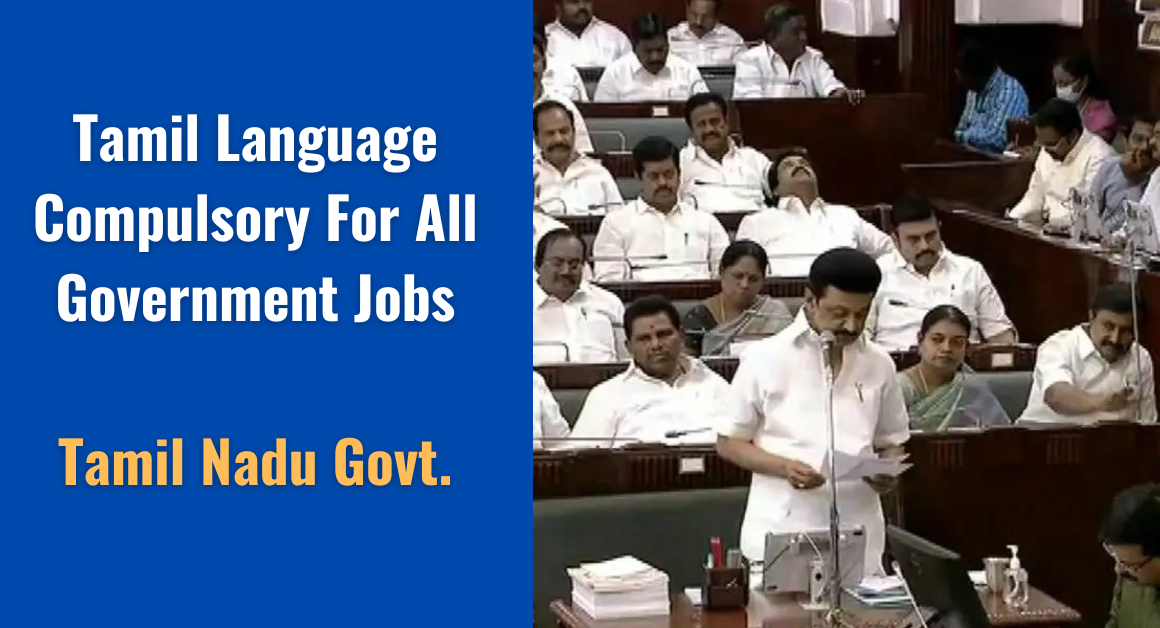 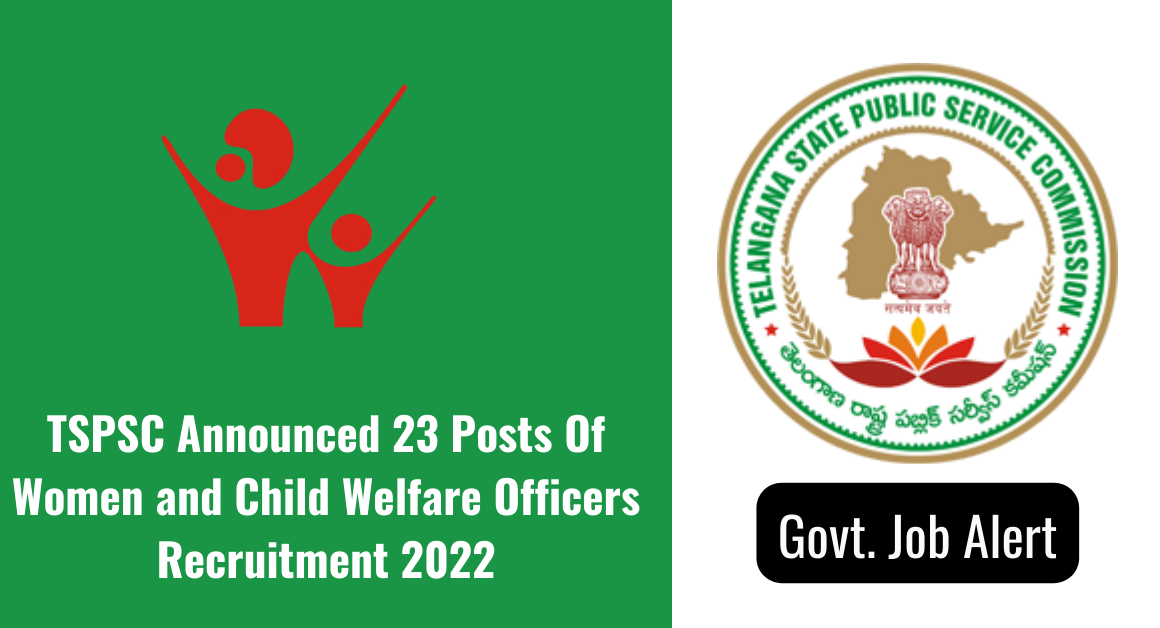 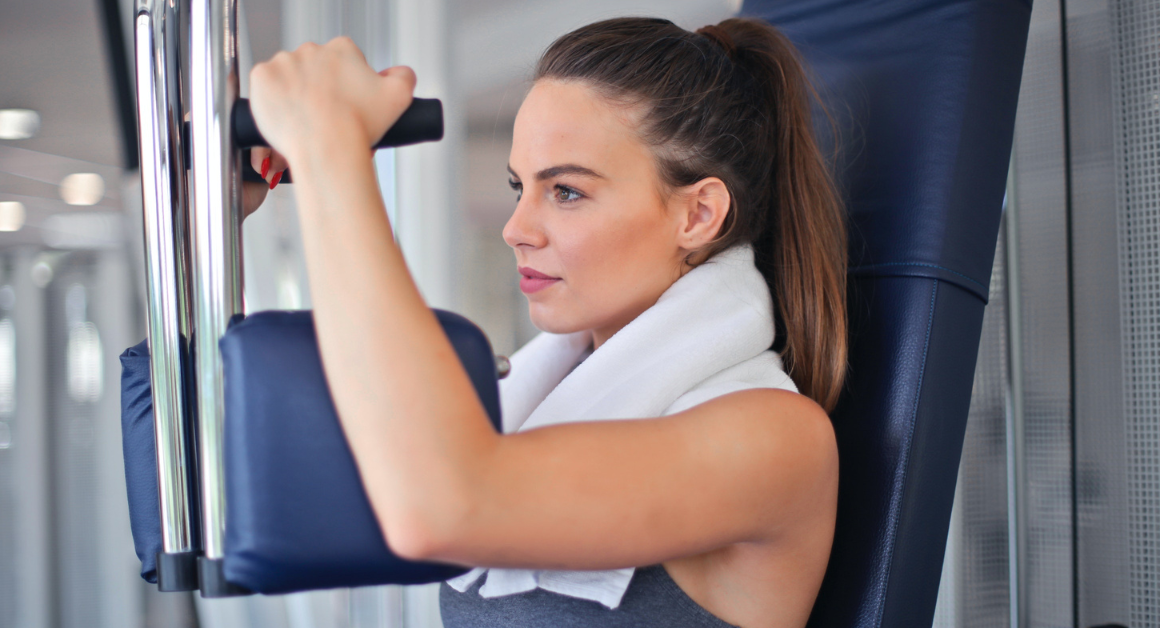 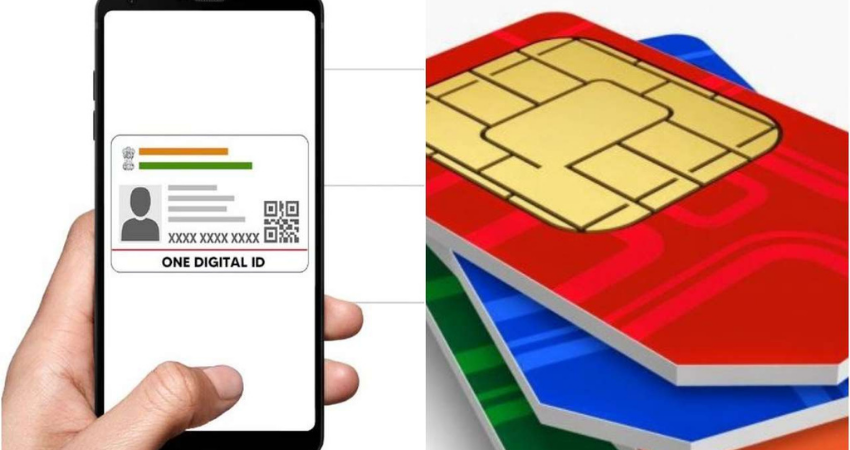 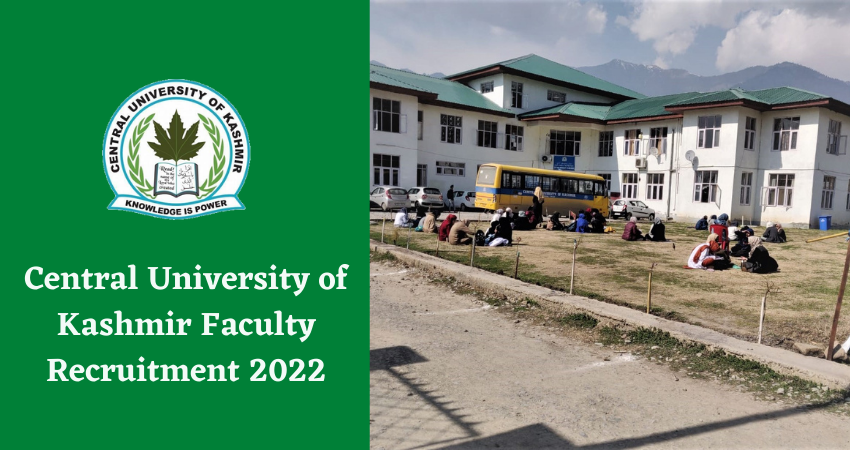 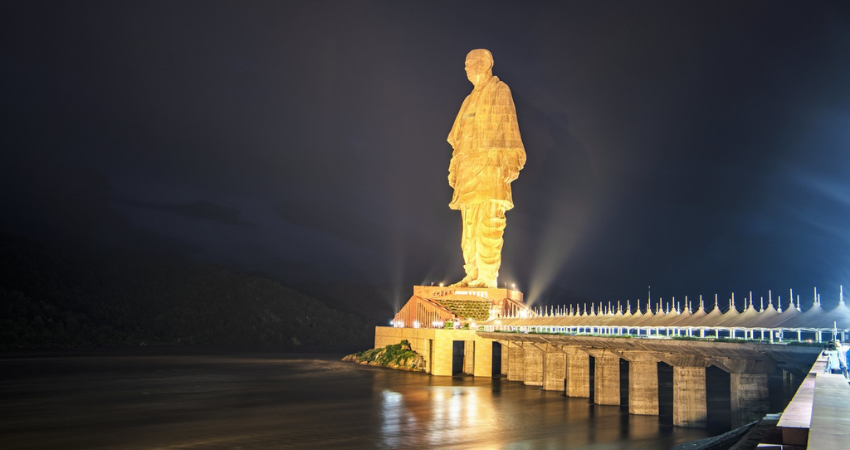 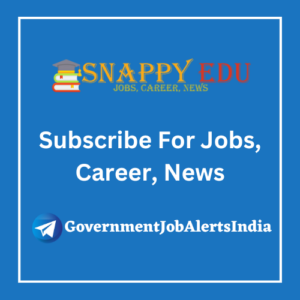